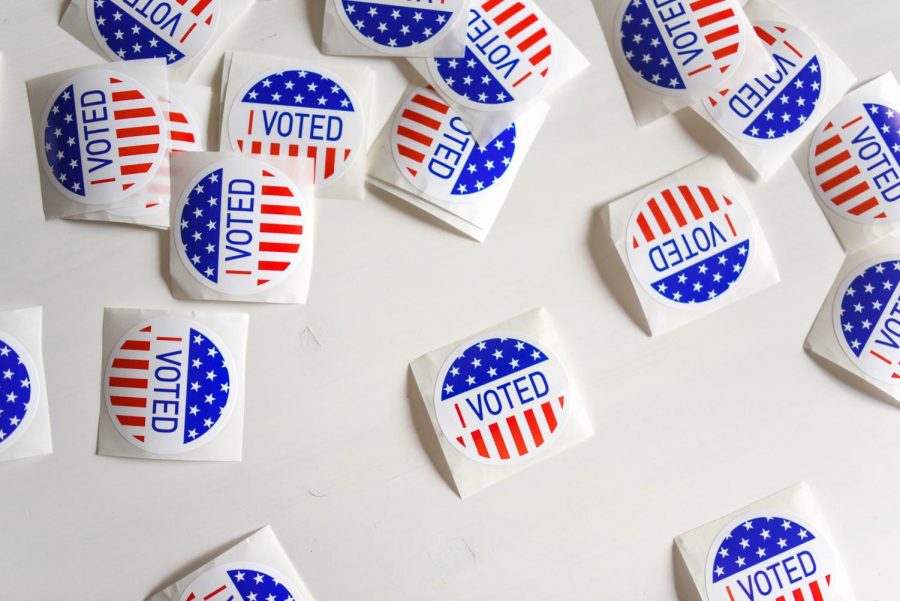 Photo by Element5 Digital on Unsplash

Voting is the essential foundation of a democracy. It allows the citizens to maintain a certain power over their government and keeps one side from shifting the balance. This significant responsibility of adulthood is being overlooked, however; leading to a decrease in voting polls and a certain apathy toward the subject.

Every vote counts and determines major decisions that may have a significant impact on your life. A single vote may be the turning point of an election or historical change. There have been many important events in U.S. history that were decided by just a few votes, an example is this is the election of John F. Kennedy. If one person from each place had votes differently this would’ve led to the election of Richard Nixon.

The right to vote for every adult U.S. citizen prevents minorities from dictating policies of majorities. It allows for every voter to have an equal voice and part in the decisions that affect their lives and the fate of their country. There are majority rules and minority rights that have been implemented to secure this fact.

Voting holds elected officials accountable for their behavior while in office. They are not given free reign to do as they please, no matter how high their position may be, they answer to the people of their nation. Any voter has the power to express their discontent with any changes implemented by politicians.

Although voting in the U.S requires going through an arduous registration process that many adults may not have the time for, the benefits far outweigh any minor inconveniences. It allows any citizen to leave a lasting impact through very simple actions.

Voting is a crucial aspect of a democracy that should not be taken lightly, More people need to exercise their right to vote on the significant issues that plague our modern day societies.