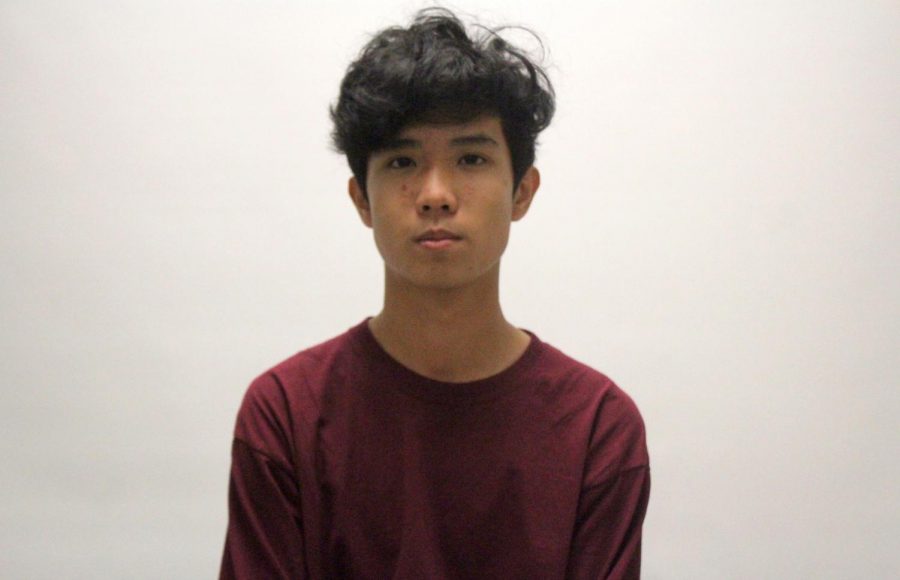 Complete respiratory failure: the potential total shutdown of your vital organs is often the result of devastating car crashes, strokes and recently laundry detergent pods. A disturbing new trend this past January has made its rounds on social media. What initially started as a joke on the allure of laundry pods as candy has evolved into hospitals filled with teenagers faced with the very serious prospect of death.

Laundry Pods have been the subject of controversy since their introduction by the Tide company in 2012. The super-concentrated detergent pods can appear to young children as candy. In 2017 alone, the clear coating and bright colors lured in over 10,000 reported cases of toddlers who came into harmful contact with the pods, according to the American Association of Poison Control Centers.

The unattended young children were mistaking pods for food with often fatal results. The dangers seemed unique to children and the occasional dementia patient. Admittedly, I had never heard of the pods risks; that was until this past month when the internet memes of laundry pods filled teenagers’ phones, prompting the “Tide Pod Challenge.”

There was a gradual shift in the Tide Pod memes. It originated with kids poking fun at the appearance of the pods by Photoshopping pictures of them onto food, from pizzas to cereal the pictures filled my feed. It wasn’t until these foreshadowing pictures began dying down that the harmful videos began popping up. It started with sporadic videos of a few kids taking the joke too seriously.

Then, it evolved completely.

All it took was one kid who couldn’t get enough likes to take it further, chewing a Tide Pod in an attempt for more recognition. He was just the first in a chain reaction. Other teens followed looking to top him. Kids looking for easy fame would add more pods in their mouth or even go as far as seeing how long they could hold the concentrated detergent in their mouths.

The perilous videos flooded mine and other Instagram pages, spreading the dangerous trend further and further. The deadly consequences no one seemed to understand were dwarfed by the scramble for more views than the last.

The very nature of laundry pods kills. According to a 2012 study by Green Seal, it is estimated that regular laundry detergent consists of 50% water compared to 10% in the pods. The rest consists of concentrated detergent and softener. As teens cough in an attempt to remove the liquid from their throats, the action actually forces more detergent to enter deeper into the body. What teens don’t know as they ingest the strong liquid is the same science that lifts grease and stains from their favorite t-shirt is lifting the lining of their esophagus. Detergent on skin mildly irritates the skin rather than stripping it because the skin contains layers designed to shed to protect the body. Organs lack this. As the liquid seeps deeper and soaks longer and longer in the digestive system, the acid-like material erodes into the respiratory system prohibiting breathing and in turn preventing the heart from pumping blood.

Laundry companies know of the effects and have taken measures to fix the problem with children; bright packaging and lids that help installing prying toddler hands. Yet, it seems there is nothing they can do to stop internet culture and a bored teenager.

While internet meme culture is partial to blame, no one could have known it would lead to this.  The original memes about eating pods were meant to be light-hearted and tongue-in-cheek. But after all, that’s how something starts. The essence of meme culture in teen lives and the influence it has means everything. Risky challenges spread like wildfire; positive or negative. Once a trend becomes viral, there is little one can do.

In a noble attempt, Tide responded by hiring athlete Rob Gronkowski to make a public service announcement asking for teens to stop the challenge. The PSA only fueled the flame and the videos increased. Teens don’t care about what the Patriots Tight End has to say.

It seems the worse has passed us, the hype has died down and the videos have been reduced to a trickle thanks to companies like Instagram and YouTube taking down posts promoting the deadly trend. Despite all of this, the “Tide Pod Challenge” is still fresh on the minds of many. Somewhere, a teen is unaware of the danger; somewhere, a doctor receives a patient in sudden cardiac arrest, not from a violent crash or gunshot, but from a blue liquid pod.

There seems to be no one to point fingers at but ourselves. The internet culture is us: me, the reader, every student in school. It’s us who encourages these trends with our views and likes. As teens, we have to be mature enough to see how deadly our posts can be.