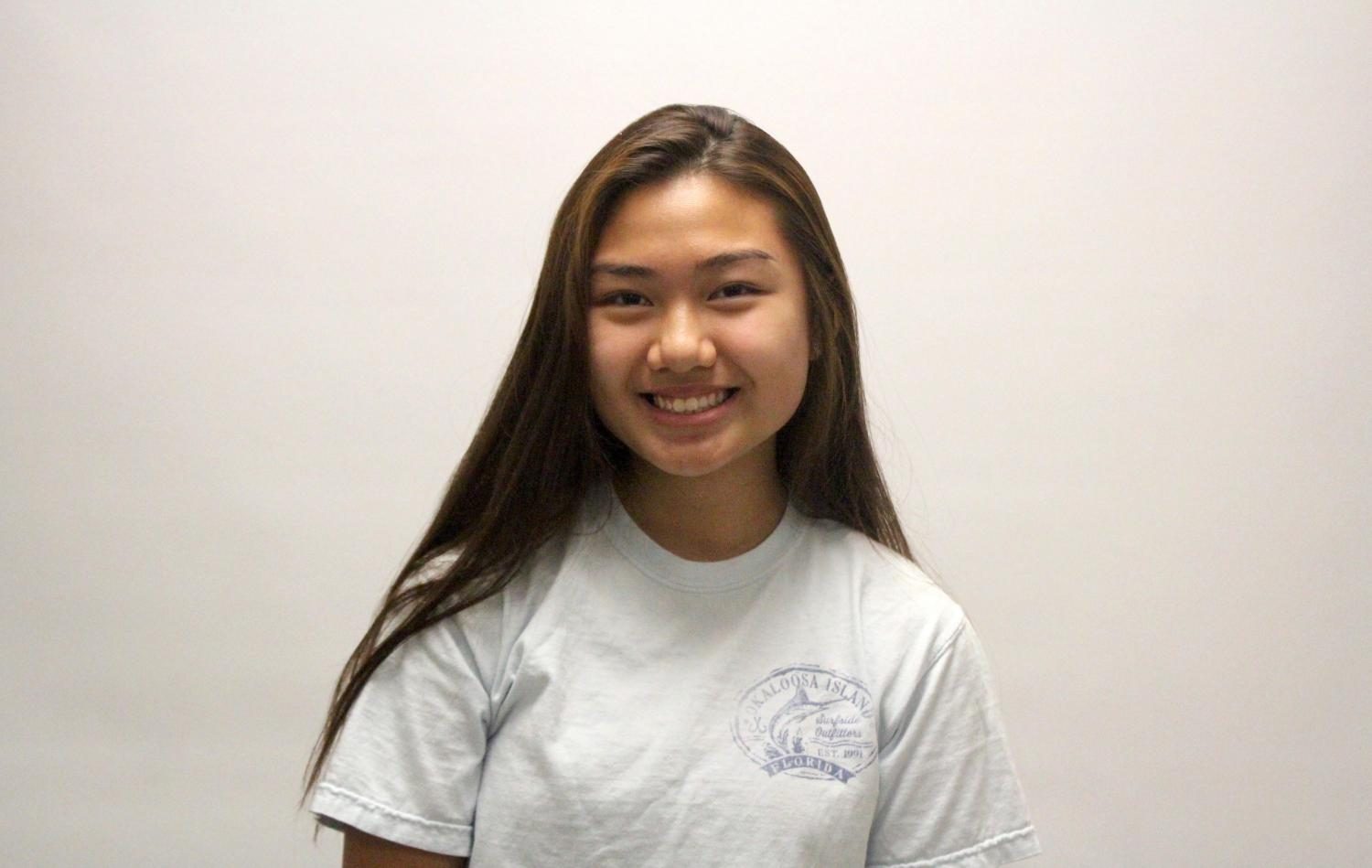 It’s difficult to turn on the television or go on Twitter without seeing news about the recent rise of racism in the public eye. Confederate statues were torn down in North Carolina, neo-Nazis protested in the “Unite the Right” Rally in Charlottesville, and a Nazi-sympathizer rammed his car into anti-racists in Charlottesville, killing one and injuring 19 others.

These current events only contribute to people’s nervous feelings about the future. Like Francis Key Scott said in “The Star-Spangled Banner”, the United States is “the land of the free” but lately, this is questionable.

On Friday, Six Flags Over Texas decided to switch the six flags, which is the park’s namesake, because one was the first flag of the Confederate States of America. Originally, the park told TMZ that they would keep the flag because it represented one of the six governments that ruled Texas.

However, less than 24 hours later, the amusement park “changed [all] the flag displays in [the] park to feature American flags.” From now on the company will only fly flags for special events and holidays.

This issue went largely unnoticed until TMZ brought it up. Most people don’t realize the Confederate flag that had been displayed over the park since opening in 1961 was not the rebel flag that has come to symbolize alt-right groups. The one that flew over the park was the original flag flown in the Civil War. Because the flag looked so similar to the Union’s Stars and Stripes flag, the Confederacy petitioned for a new one.

This brings up the problem of the degree to which we as a nation remove Confederate symbols. Burning every book that mentions the Civil War is unreasonable, but taking down or relocating statues and symbols that enable racism is not. As Nazi and Confederate flags are waved side-by-side, more businesses have denied services to hate groups. Some of the major firms, such as Twitter and LinkedIn, have recently joined alongside Spotify and Google to block hate groups because it violates their terms and conditions.

Even though most of these changes have been met with positivity, the receiving end of this backlash has said that these companies are taking away free speech. The first amendment states, “Congress shall make no law respecting an establishment of religion, or prohibiting the free exercise thereof; or abridging the freedom of speech, or of the press; or the right of the people peaceably to assemble, and to petition the Government for a redress of grievances.” Since I am a journalist, I am a believer of the first amendment and the right to speak freely but when it infringes on the rights of others, we as individuals must take a stand.