Things to Stream During Quarantine 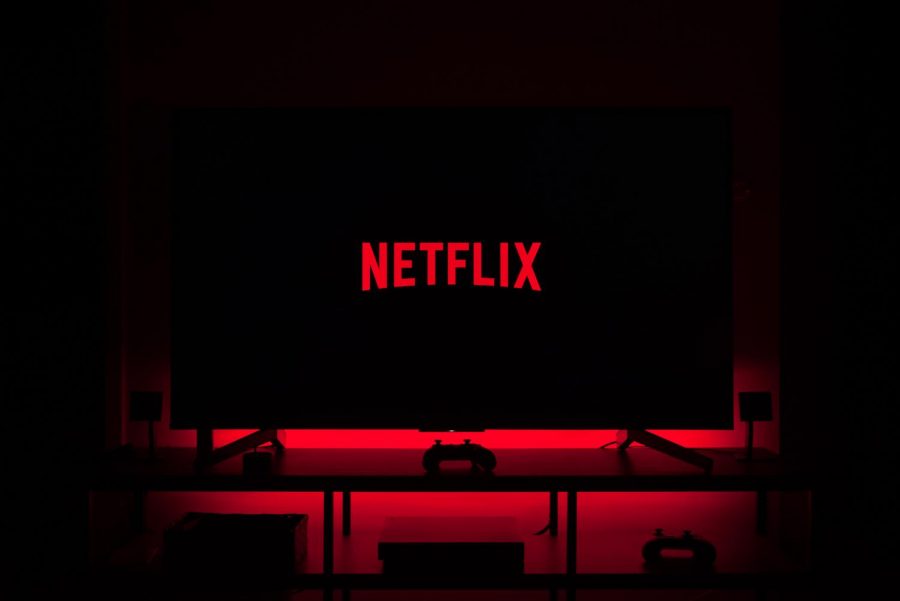 Photo by Thibault Penin on Unsplash

No one wants to be in complete solitude for weeks, it can get boring and frustrating. On top of that, news and media apps are overflowing with information and stats about COVID-19 and it’s frightening. With all of the commotion going on, here are some shows and movies you can stream to take your mind off of your quarantine.

Criminal Minds: This is a drama about FBI profilers solving murder mysteries all around the country, while raising families back at home. Criminal Minds has 14 seasons and is perfect for fans of crime. It can be streamed on Netflix, CBS and Amazon Prime.

Good Girls: Now, this tv series is about three girls who go to extreme measures to take care of their families. It’s action packed, funny and will definitely keep you wanting more. You can stream Good Girls on Netflix, FuboTV, NBC and YouTube TV.

All American: All American is a new drama about the not-so normal lives of teenagers that live in two very different towns and love the game of football. The series is now ranked number three on Netflix’s Top 10 list and can also be streamed on the CW, FuboTV and YouTube TV.

Grey’s Anatomy: If you haven’t watched Grey’s Anatomy yet, what are you doing with your life? This hospital drama has 16 seasons and is about a group of surgeons who not only save lives but become best friends and deal with all the struggles of life together. You can watch it on Netflix, Hulu, ABC and YouTube TV.

The Good Doctor: Fans of Grey’s Anatomy will surely love this one. The Good Doctor is about an autistic man who is a surgeon and uses his autism to save lives. It’s a wild ride and you can watch all three seasons on ABC, Hulu and YouTube TV.

The Office: If you’re looking to have a good laugh The Office is a perfect show to binge-watch. It is about the lives of people who work at a paper company with their crazy boss. I assure you, you’ll never stop laughing. It has nine seasons and can be found on Netflix, FuboTV and YouTube Red.

Devs: This FX limited series is about a young software engineer who believes a secret development division is behind her boyfriend’s murder. If you love drama and suspense, you’ll be hooked on this one. You can watch Devs on Hulu and Amazon Prime.

Lost in Space: This series is about a family who tries to find a new world to establish a colony but there’s an unexpected turn of events along the way. You can watch Lost in Space on Netflix, Amazon Prime and YouTube.

The Platform: Moving on to some movies, The Platform is set in the future and about prisoners who get to eat based on what floors they live on. The film follows a guy named Ivan and shows how he struggles to survive in the prison. Everyone is talking about it currently and for good reason. It’ll leave you speechless. The platform streams on Netflix.

Freaks: This movie is about a father who keeps his daughter hidden because she has superpowers. I mean, what’s not intriguing about magic powers and hiding from the government? You can watch Freaks on both Netflix and Amazon Prime.