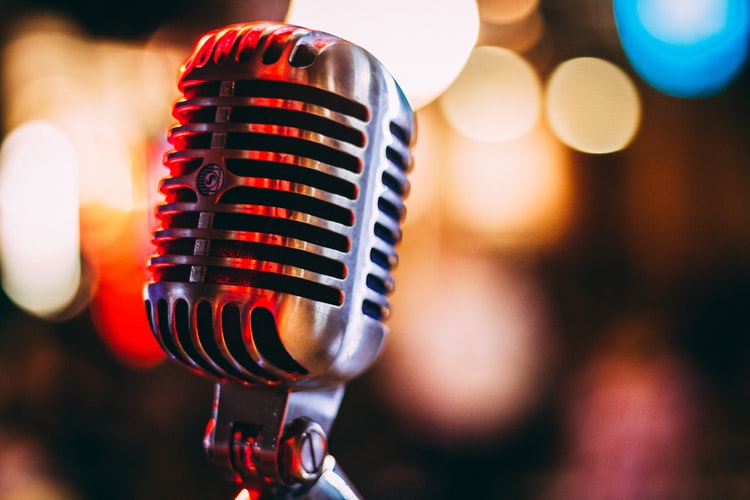 Award show season is upon us. The Grammy’s will be presented on Jan. 26, at 7 p.m., on CBS. Many talented music artists and songwriters will be presented with awards for their contribution to the music industry. Like always, it’ll be entertaining and talked about for weeks.

There are eight nominees for the Album of the Year, but only one will win. The nominees for this category are “I” by Bon Iver, “Norman F—ing Rockwell!” by Lana Del Rey, “When We All Fall Asleep, Where Do We Go?” by Billie Eilish, “Thank U, Next” by Ariana Grande, “I Used To Know Her” by H.E.R., “7” by Lil Nas X, “Cuz I Love You” by Lizzo and “Father of the Bride” by Vampire Weekend. Even though Lizzo is predicted to win, Grande’s album should get the award instead. Her songs “7 Rings”, “Thank U, Next” and “Break Up with Your Boyfriend- I’m Bored” were a hit back-to-back. All three of the songs blew up on Billboard within days of being released. Compared to Grande, Lizzo isn’t as mainstream. Grande’s songs are easily recognizable and received much more play time.

In 2019, many songs made their way toward the top of the charts. However, there are only a few nominated for the Song of the Year. The list of nominees are “Always Remember Us This Way” by Natalie Hemby, Lady Gaga, Hillary Lindsey and Lori McKenna, “Bad Guy” by Billie Eilish and Finneas O’Connell, “Bring My Flowers Now” by Brandi Carlile, Phil Hanseroth, Tim Hanseroth and Tanya Tucker, “Hard Place” by Ruby Amanfu, Sam Ashworth, D. Arcelious Harris, H.E.R. and Rodney Jerkins, “Lover” by Taylor Swift,  “Norman F—ing Rockwell” by Jack Antonoff and Lana Del Rey, “Someone You Loved” by Tom Barnes, Lewis Capaldi, Pete Kelleher, Benjamin Kohn and Sam Roman, and  “Truth Hurts” by Steven Cheung, Eric Frederic, Melissa Jefferson and Jesse Saint John. All of the singers and writers did an excellent job, but Truth Hurts should take the win, as predicted. Compared to all of the songs mentioned above, Truth Hurts is most listened to. The song became popular in late 2019 and it is still played today. Eilish’s Bad Guy did make its way to become a favorite amongst many individuals, but Truth Hurts still beats Bad Guy any day.

Last year we were introduced to many new artists-some good and some bad. Here are the candidates for the award category Best New Artist: Black Pumas, Billie Eilish, Lil Nas X, Lizzo, Maggie Rogers, Rosalía, Tank and the Bangas, and Yola. It is predicted that Eilish will take the trophy home and that’s how it should be. The talented, young singer gave a new approach to music for the younger generations. She expresses herself in most of her songs. Eilish has way more fans than any other person mentioned. She would definitely out-vote many of her competitors.

Up next is the Record of the Year. This award is for a single track from an album. The contestant for this year are “Hey, Ma” by Bon Iver, “Bad Guy” by Eilish, “7 Rings” by Grande, “Hard Place” by H.E.R., “Talk” by Khalid, “Old Town Road” by Lil Nas X feat. Billy Ray Cyrus, “Truth Hurts” by Lizzo and “Sunflower” by Post Malone and Swae Lee. According to Entertainment Weekly the winner should be “Old Town Road” and it makes sense because it should be. The song went viral in mid-2019. Multiple celebrities have shared the song on their social medias. Many memes were made about this song.