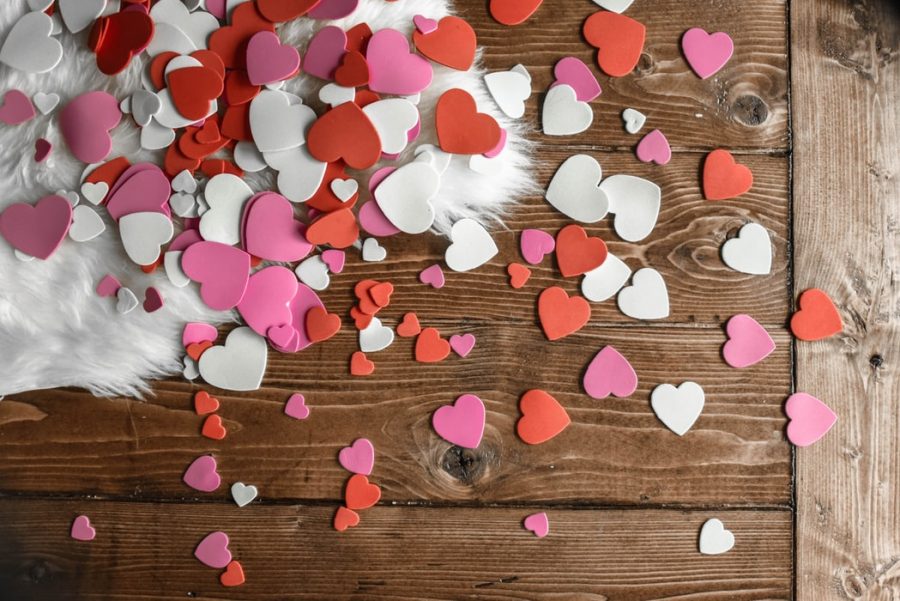 Recently, Instagram has tested out removing the number of likes on posts. This action hides the likes from the public and allows only the creator of the post to view how many likes they have received. If Instagram removes likes the change will improve the mental health of Instagram users.

Removing public likes takes pressure off of content creators. The competition for popularity is eliminated and people are all given a similar playing field. This will create a safer space for the public to utilize and express themselves without feeling the need to gain more attention.

Influencers are given more space to connect with their audience. Without the constant battle for likes, they are free to focus on their supporters and followers. This action also benefits their followers who will be able to interact with their idols without intimidation.

The matter of removing the public likes has been met with controversy since it was first introduced over a year ago. Many people believe that it takes away the point of Instagram which is essentially to gain more popularity with each post. However, times have changed to reflect a younger generation that faces greater emotional and mental damage from this race for popularity.

Teenagers are among the demographic that is most impacted by technology. To remove the likes would greatly benefit their mental, emotional and physical health as it relieves the extreme pressures of popularity based off earning the most likes or approvals from others. It would remove the negative aspects of social media while still allowing for an expressive platform for teenagers to speak out on.

Instagram should remove all public likes from Instagram to mark a shift in the ideals of the app, as well as the change in goals for the health of their target demographics. This would ultimately benefit the public in multiple ways pertaining to their overall happiness and mental state.